I have another lamb recipe for you this week from a cookbook called "Persiana, Recipes from the Middle East & Beyond," by Sabrina Ghayour.

I think that food is a great way to begin to understand other cultures, after all, everyone eats! Food offers a reason to sit down together, to give thanks, and it's a great conversation starter. Plus, there are just so many great cuisines from around the world!

This recipe was the bomb! It's a Persian kabob recipe with some rather interesting ingredients. It was just as good leftover too!

In my American mind, kabobs are chunks of meat cooked on skewers on the grill or over a fire (camping memories!).

I recently discovered that kabobs are not limited to chunks of meat!

Kabobs can also be made from ground or minced meats that are formed around a skewer in a torpedo shape and then grilled!

And, since the grill and I are not personal friends (Kevin and Z are responsible for ALL grilling here), kabobs made from ground meat can be formed into patties and cooked on the stove!!

The following recipe was fantastic served with Cacik (also known as tzatziki) over a bed of lettuce and topped with fresh chèvre.

It would also be great served in pita, wrapped in naan, or even wrapped in tortillas. Maybe add some chopped onion and tomatoes! I'm making a Herculean effort to avoid all bread (did a LOT of cheat eating on vacation and felt like I was dying) so salad style, as recommended in the book was how we ate them.

Run the pistachios through your food processor until finely ground, or chop by hand. You could probably get away with putting them in your blender - just watch carefully to make sure you don't make pistachio butter! You want some of the pistachios to be finely ground and others to be in rough cuts for texture.

Remove the pistachios and place them in a bowl.

Put the onion in the same blender or food processor. I processed mine until finely chopped. You could totally liquify them in a blender or you could finely chop them by hand.

Add the onions to the bowl and then add the remaining ingredients, except for the oil or fat.

Use your hands to combine. You can pummel and knead it, as you would a bread dough. You want to break the texture down - it should get sticky. This is how we make sausage! (I am in fact considering this recipe for a sausage!)

Add the oil or fat to a large skillet and heat it to medium low heat.

While the pan heats, form the patties

If you want to make "kabobs" shape your patties more like torpedos around skewers and proceed to cook them on your grill.

I cooked mine on the stove.

In either case, you do not want to cook over high heat! The nuts scorch easily. You want to cook them slowly so that they cook all the way through while still achieving a nice golden brown exterior.

Serve over a bed of lettuce, or arugula with some Cacik or Tzatziki Sauce. 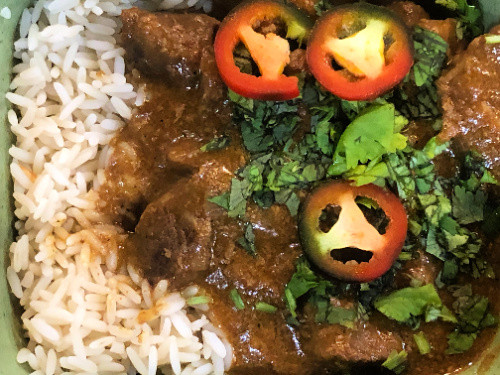 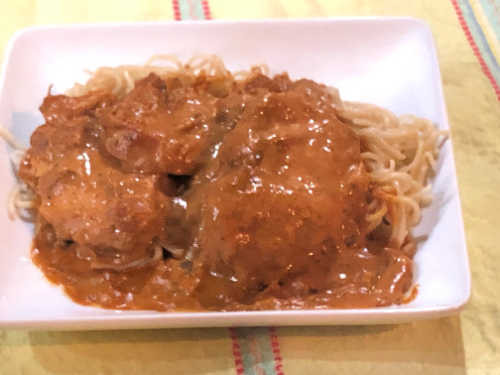 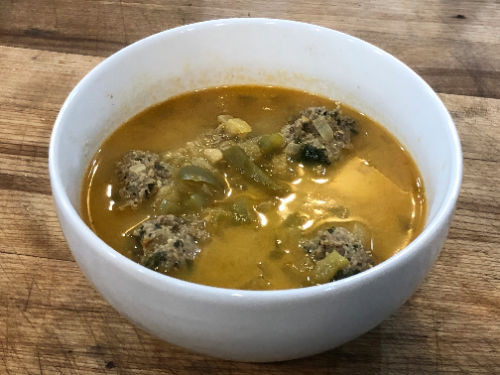