Our Summer Bulk Beef and Bulk Pork preorders are live now! Place your deposit today to reserve yours before June 30th!

Do you believe that GM food is regulated and has been carefully tested for safety?

Who do you think tests the safety of GMO food? Our government?

The US government has no process in place for regulation of GMOs.

GMO foods are in fact tested for safety by the companies that create them. The very same companies who profit from their sale.

This is a blatant conflict of interest.

Meanwhile, the FDA is responsible for the safety of GMO’s that are eaten by both humans and animals.

But hold on, that isn’t the same as regulation.

The FDA does not have a mandatory process to asses GMO food safety.

The FDA conducts only a voluntary premarket review of a summary of the research conducted by the company producing the GMO. This process is completely optional.

After a GMO food has been voluntarily submitted for a FDA safety review, the company receives a letter from the FDA reminding them that they are responsible for the safety of the foods that they are marketing. It  also reminds them that the company is liable should their product turn out to be unsafe. FDA does not want to be held liable.

Case in point: the Impossible Burger: It’s made with protein derived from GMO called soy leg hemoglobin. In spite of the fact that the FDA concluded that there was not enough evidence to show that this protein is safe for consumption, Impossible Foods is selling it, and trying to convince you and me that it’s the food of the future! That it is better for the environment and the world than real beef.

How’s that for regulation?

According to US statutory law and FDA regulations a food is recognized as GRAS - Generally Recognized As - Safe if it satisfies the following:

“Under sections 201(s) and 409 of the Federal Food, Drug, and Cosmetic Act (the Act), any substance that is intentionally added to food is a food additive, that is subject to premarket review and approval by FDA, unless the substance is generally recognized, among qualified experts, as having been adequately shown to be safe under the conditions of its intended use, or unless the use of the substance is otherwise excepted from the definition of a food additive.

- Under 21 CFR 170.30(c) and 170.3(f), general recognition of safety through experience based on common use in foods requires a substantial history of consumption for food use by a significant number of consumers.”

The problem is that there is no consensus of experts as to the safety of GMO food.

One of the standards which are used by manufacturers to demonstrate the safety of GMO food is “substantial equivalence.” This assumes that just because a GM food has similar quantities of basics such as fat, protein and carbs, that it must be “substantially equivalent” to its nonGMO counterpart. This is kind of like saying “it looks like a duck, and it quacks like a duck, so it mush be a duck.”

A few examples lack of "substantial equivalence" are:

Monsanto Roundup-tolerant NK603 maize had a major alterations in its protein profile compared to a nonGMO isoline. Additionally, spraying this corn with Roundup caused further differences.

GM soy had 12-14% lower amounts of isoflavones. and 27% higher levels of a major allergen, trypsin-inhibitor than the nonGMO isoline.

Canola oil which had been genetically modified to contain vitamin A in it’s oil had reduced vitamin E and an altered oil-fat composition.

GM Bt maize (this is the kind classified as a pesticide) variety MON810 Ajeeb YG showed significant differences from its isogenic non-GM isoline, with some values being outside the range recorded in scientific literature. In fact some of the fatty acids and amino acids present in the non-GM maize were completely absent in the Bt maize.

These changes can be summed up as altered nutritional value, which can affect the health of human and animals who consume them. It also demonstrates that the biochemical processes in the plant could have been altered and that other changes could have occurred resulting in the new plant having altered toxicity or allergenicity.

Credit for all information in the blog post goes to Chapter 3 of the book, GMO Myths and Truths, a citizen's guide to the evidence on the safety and efficacy of genetically modified crops and foods, written by Claire Robinson, MPhil, Michael Antoniou, Phd, and John Fagan, PhD. 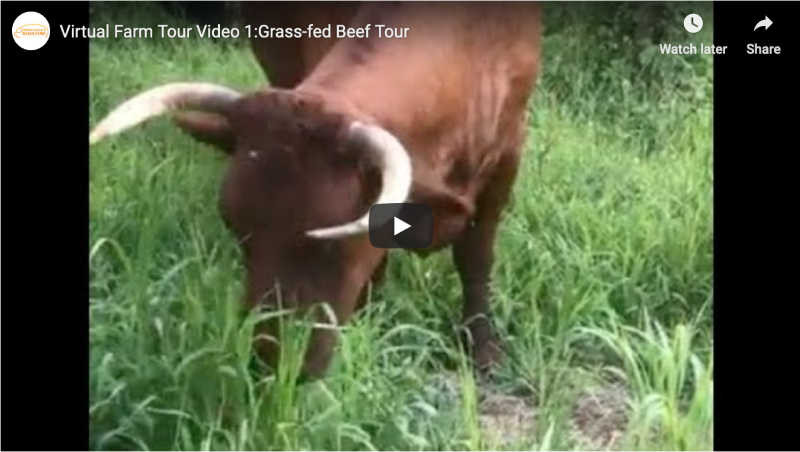 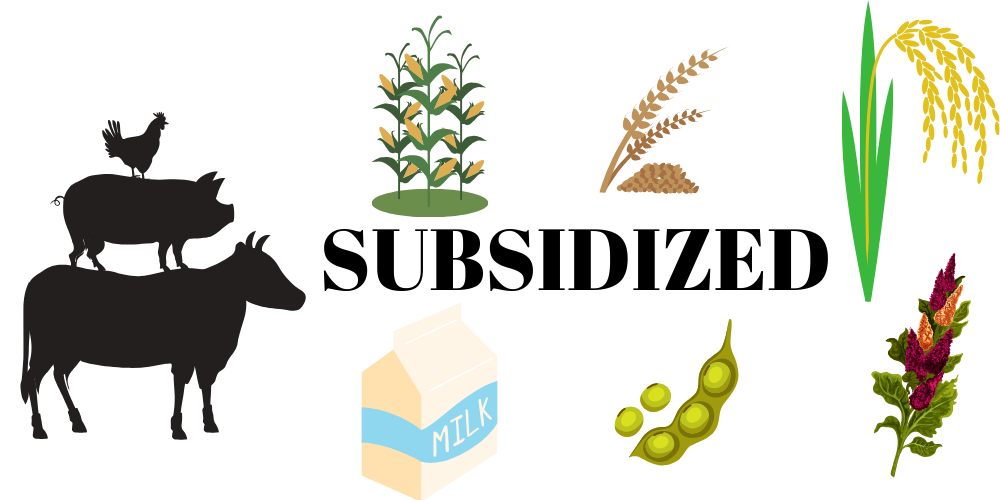 America Has the World's Cheapest Food 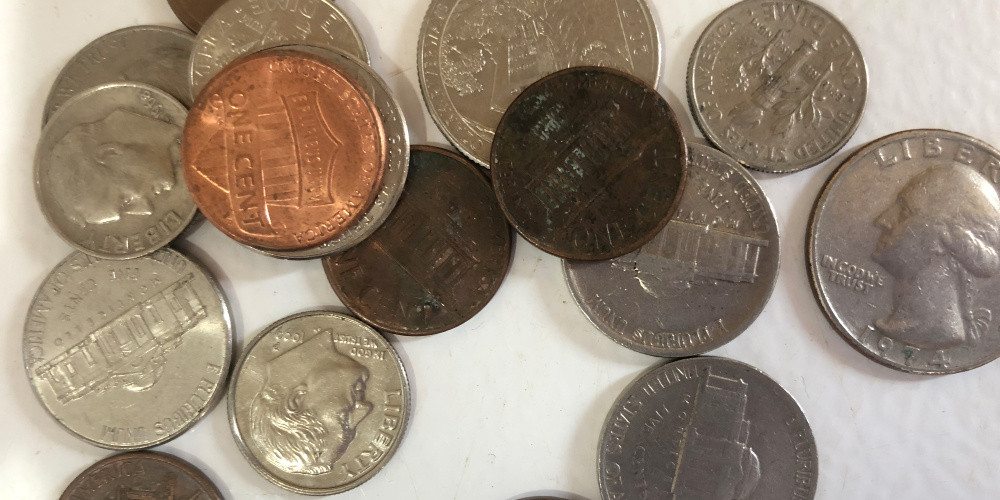