For Love of Family and Food

I’ve developed a prejudice against processed foods.  To be fair, I do have many food sensitivities which are exacerbated by processed food, but the real reason may be that I simply have an appreciation for the flavor of real food - homemade food!

You won’t find soda in our house, not unless there’s a party.  No chips.  No store bought cookies.  I’ve even banned cereal and grocery store breads.

Oh, there are exceptions.  When we travel or eat out the kids can order sodas and eat chips.  But the interesting thing is that they often choose water instead.  Though they still want the chips.

I think that most of these habits came from my mother.

My mom prepared fresh meals from fresh foods most of the time.  On the nights that she worked I was responsible for preparing dinner, generally three nights a week, and I was expected to prepare a meal of the same quality that she did.  I still take pride in that!

Meanwhile, my father taught me to bake, and what he didn’t teach me, I figured out from cookbooks.

Ready to eat prepared foods were rare and my brothers and I developed an appreciation for real food, which in my head is good homemade food.

My parents also made a point of sitting the entire family down each night to each together.  This is a tradition which we continue in our house.  It's the only time each day where we are all together with nothing else to do but enjoy each other's company while enjoying good food.

After Kevin and I married, we moved overseas.

Our arrival in Lima, Peru was a culture shock in so many ways.

It was obvious the moment that we stepped off the plane that Peruvians were not suffering from the ill effects of processed foods as Americans were.

The grocery store was an enigma to me.  Eggs were not refrigerated!  They were packed in clear plastic bags and available right there at the register.

The freezer section was almost non existent and most of it was occupied by a very limited selection of local ice creams.

There were very few prepared and ready to eat foods available.  Locals prepared each meal from fresh local produce, though some of the meats were imported.

Local cheese was the biggest disappointment, there was little choice and most of it was just plain disgusting.  Every time Kevin traveled out of the country he brought me real cheese!

There was little in the way of canned foods.

The fruit and vegetable section was where it was at!  Everything was fresh and local.

Even the meals offered at the kid’s schools were prepared from fresh local ingredients.

Interestingly, milk was probably the most processed food in Peru.  Fresh milk was hard to find.  When we did find it, it was often bad.  I believe that it must have been raw milk that was not produced in a sanitary fashion (I'm a huge fan of raw milk, but not the stuff in Peru!!).  Most milk was sold in boxes - sort of like juice boxes - only they were about quart size.  There was an entire aisle dedicated to milk in boxes and cans.

I very quickly learned to live without our favorite processed foods (while we ate little of it, we did eat some!).

We found the situation in Guatemala to be much the same.  Limited processed foods and lots of fresh raw ingredients were available.  There was a small farmer's market where I could go and purchase fresh produce and there was a fisherman who came by once a week to deliver fresh shrimp and fish.  Talk about living in luxury!

Even with household help available to prepare our meals overseas, I did most of the cooking.

I encouraged the kids to help me in the kitchen.

Our daughter Carmin developed a love for baked goods and baking.  She knows that if she wants to enjoy cookies, she needs to bake them herself.  She’s mastered my grandmother’s recipe for bread and has a deep appreciation for the flavor and quality of home made food.

I remember when Zach first started to help me in the kitchen.  He insisted on chopping the vegetables.  He was four years old when I first put a knife into his hand.  He had to stand on a stool to reach the butcher block.

Today Zach is 14 and he is our family chef.  He spends many hours each week in the kitchen searching for new recipes, trying them and then altering them to create something new.

This week he made two batches of homemade Ramen Soup broth completely from scratch with bones from our pigs and chickens.  Then I taught him how to use the canner so that he can store his extra Ramen broth in the pantry.  Easy peasy!

My own memories of cooking with my parents are some of my best memories.

I think that there are many reasons for this: the pleasant time spent with my parents, the skills that I learned and continue to use, the habits formed which have led to me feed my own family home made food, and the simple love of real food.

I hope that when my kids are grown, they will continue to have an appreciation for homemade foods and that they will have fond memories of making gingerbread houses, frosting cakes, grilling, canning, gardening, and best of all of eating and enjoying those foods at the dinner table in the company of family each night. 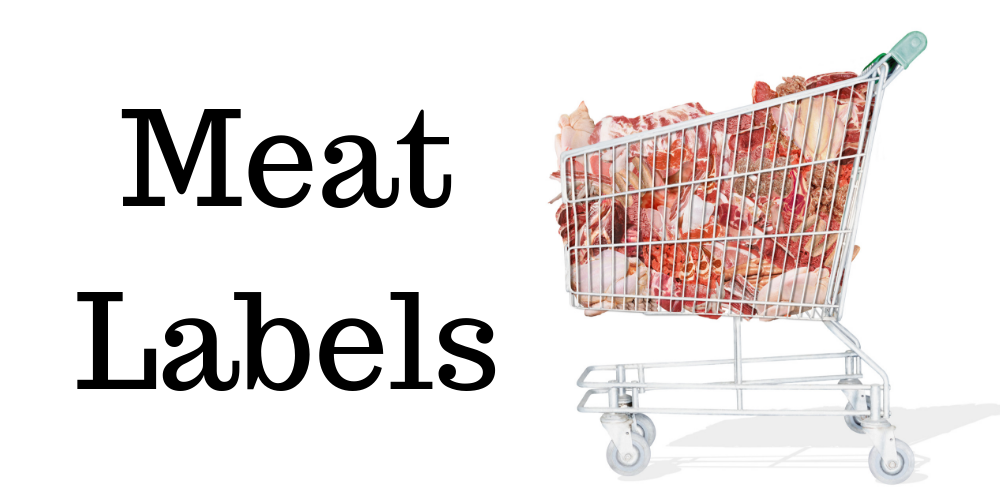 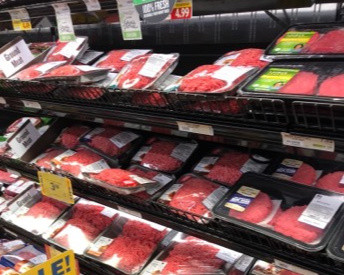 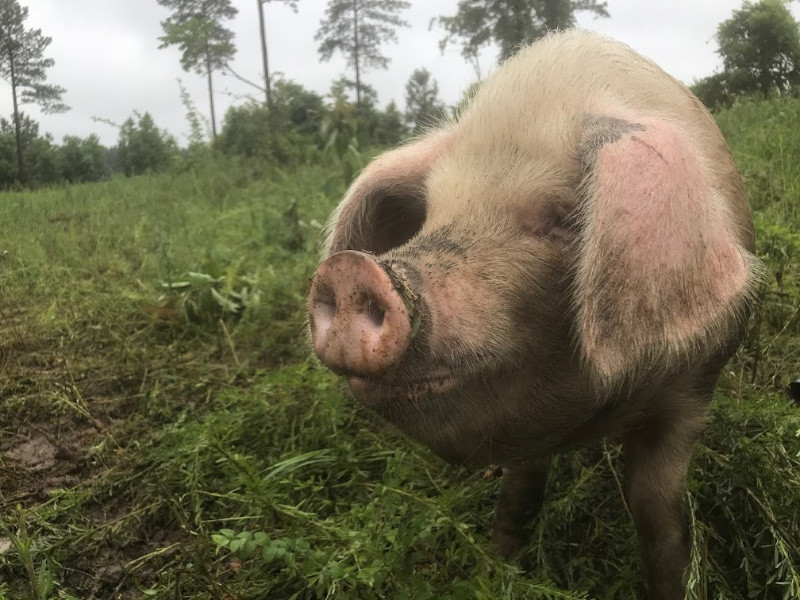