Should Sugar be Regulated? 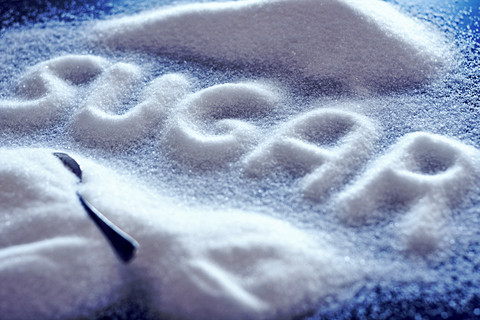 I'm skipping straight to my health comments today, because I'm totally on my high horse.

Everywhere I look I see the discussion on gun control.

There's no mistake, what's happening in our country with guns is a crisis. However, I'm not here to argue with anyone about gun control. That's a very personal subject.

I don't think anyone would argue that the people committing these crimes and shooting and killing people in schools, churches, movie theaters and other places are mentally well, because they are sick people. Shooting masses of people is not normal behavior folks.

I don't think that it is a stretch to suggest that the deterioration of physical and mental health go hand in hand. One follows the other.

The thing is, no one is talking about the real culprits - the culprits destroying both our mental and physical health.

I believe that the culprit is what we are eating. Americans eat the aptly named SAD diet. The Standard American Diet - SAD. Pun intended.

That is why I am here to launch a discussion about controlling a dangerous substance that we all eat: SUGAR

- Numerous studies have tied heavy sugar consumption to depression. About 9.5% of Americans will suffer from a depressive illness EACH YEAR.

- There is growing evidence that sugar is addictive - in fact one study with rats showed that rats preferred sugar to cocaine....

- A diet high in sugar appears to worsen anxiety, which affects more than 18% of the population.

- Sugar may compromise cognitive abilities such as learning and memory.

- An estimated 26% of Americans ages 18 and older -- about 1 in 4 adults -- suffers from a diagnosable mental disorder in a given year, and I've just showed you that sugar contributes to some major mental disorders.

- According to the Harvard School of Medicine, short term effects of sugar include consumption contributes to weight gain, acne and fatigue.

- Long term chronic diseases that sugar consumption contributes to are:

Obesity - 42% of Americans are obese

Non-alcoholic Fatty Liver Disease - 24% of Americans have this, but it's particularly prevalent in people with obesity or type 2 diabetes.

Do you see my point?

Sugar causes or at least contributes to a LOT of deaths in addition to all the diseases it feeds.

But NO ONE talks about it.

I understand that for many folks, it will take more than a major dietary makeover to heal from mental health concerns. Counseling and psychiatric treatment are important, I'm not minimizing their role here. But, I'd stake my life on the idea that food is medicine, and that if people were just willing to make some dietary modifications - lifestyle changes if you would, we could prevent and heal many diseases and mental health conditions.

The good news is that as individuals and as families, we can make a change. We can choose to eat for our health, and not just for healthy bodies, but for healthy minds.

Ok - getting off my high horse now.

Let's stick to what I know and get the sugar conversation going. If we don't talk about these things, nothing will change.

What's Included With a Whole Beef or Pork Purchase 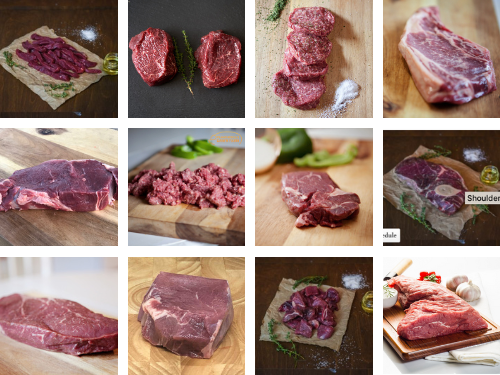 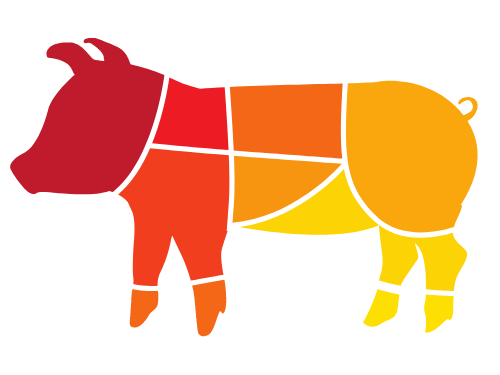 Reasons to buy meat in bulk from your farmer