I find myself always cooking pork chops the same way.  I brown them on a skillet and then turn the temperature down and slow cook them on the skillet.  They always taste good, but it’s getting old.  Plus, tomatoes are ready in my garden!  I don’t have enough tomatoes yet to justify canning them, but plenty to get in a few good meals.


Last night I concocted this recipe: Pork Chops Stewed in Fresh Tomatoes.  It takes a bit of time, but it’s well worth it.  In fact, it tastes even better the next day, so you might consider making it a day or so ahead of serving it.

First prep your onions and tomatoes.  Seeding the tomatoes is not absolutely necessary, but if you seed them there will be less water in your tomato sauce.

You want to use a pan which is deep enough to hold your pork chops and all of those tomatoes.  I used my large cast iron Dutch oven.  You’ll want a lid handy to put on in case too much liquid is evaporating.

Heat your pan or Dutch over on high heat.  When it’s hot, add the pork chops and brown them for 2 minutes on each side.  Remove them to a plate and set aside.

Turn the heat down to medium, add the olive oil or other fat of your choice.  Then add the onions and cook them until translucent.  I like mine a bit caramelized and tend to cook them until well browned.

Add the diced tomatoes, the herbs, salt, and pepper.  It may look like lot of tomatoes, but trust me, they will cook down.  Bring it up to a simmer.

Once the tomatoes are warm and simmering a bit, add the pork chops back to the pot.  I buried mine in the tomatoes.  Bring everything up to a very gentle simmer and cook with the lid off.

I cooked mine for about 2.5 hours.  I put the lid on for about the last half an hour – once the liquid from the tomatoes was significantly reduced.  You will have to keep an eye on it and put the lid on sooner if too much water is evaporating.  You could scorch the sauce quickly if it got dry.  You really want the liquid from the tomatoes to reduce enough to produce a sauce.  Because, boy is it ever a good sauce.

You could totally do this in a crock pot or even an Insta Pot ( I don’t have one and so can’t tell you how to do it).  In a crock pot with the lid on however, your tomatoes are going to release a lot of water and it will all be trapped in the pot.  Cooking on the stove with the lid off allows the water to escape leaving you with the delicious sauce.  I’m not sure I would leave a slow cooker unattended all day with the lid off.

Leftovers made a fantastic lunch today!  The flavor was far superior to the flavor last night.  I served this over gluten free pasta with dollops of homemade pesto.

What Do You Know About Cows? 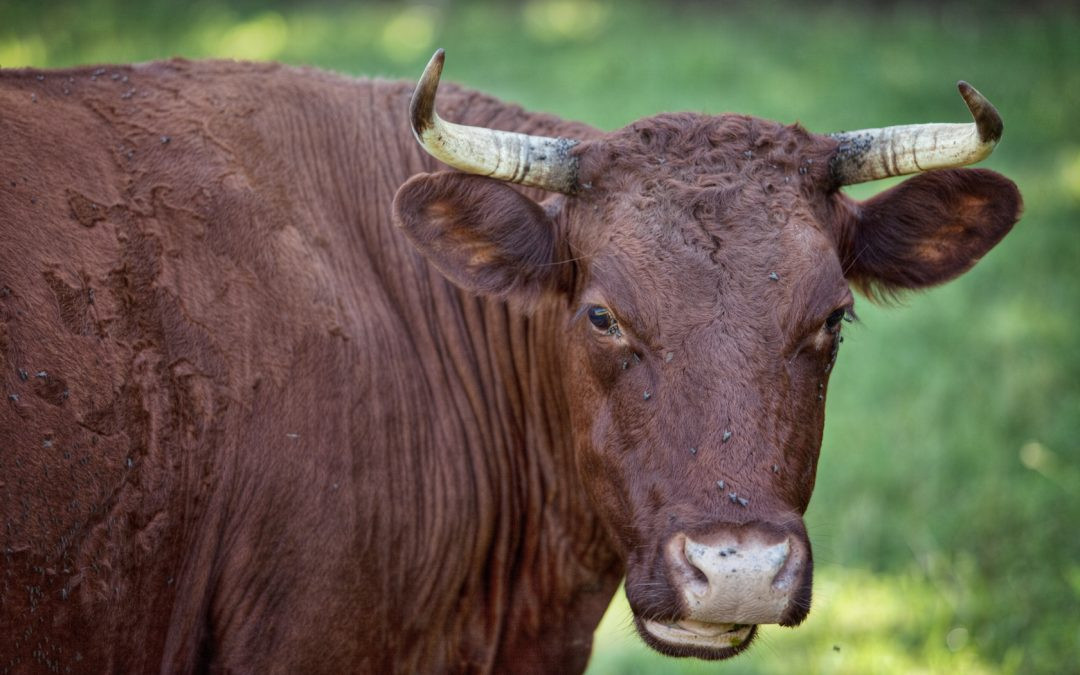 12 Reasons You Should Eat Local Food 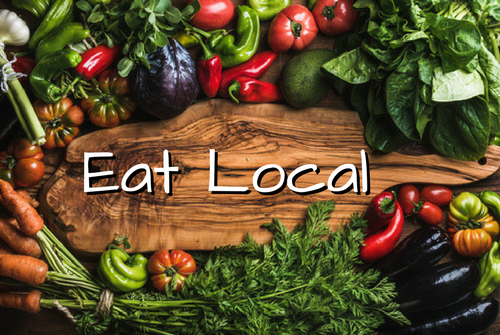 Why Are Pastured Meats SO Expensive?