I'm just going to throw some ideas at you this morning. Food for thought if you would.... I won't do too much analyzing, I just want you think about things!

I got to thinking about all this because I took a road trip this weekend through Western Virginia to pick up some livestock and was shocked to see how many cattle farms had been converted to Christmas tree farms. I didn't see mature trees - these were 1-3 years old trees.

I literally passed thousands of acres of what had obviously recently been cattle pasture that was planted in young Christmas trees.

What this tells me is that Christmas tree farming is more lucrative than raising beef cattle. 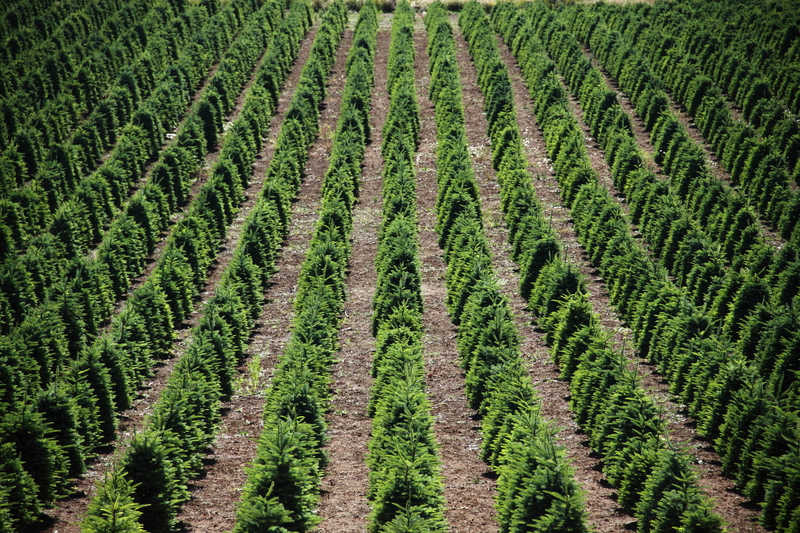 Meanwhile, in the area where we farm, solar farming is taking over crop, hay and pasture land. The end result is that there are fewer farmers selling hay - creating a hay shortage. We are buying our hay from about 2.5 hours west of us (I know, Christmas tree land!).

Just up the street from us there is a 700 acre solar farm going in. It's one of six large solar projects planned for Halifax County. Additionally, there is a company searching for smaller plots of land to install 20-40 acre solar farms (I know because we have been pitched).

In Charlotte County, VA, that's the county just north of us, there was a proposal for 20,000 acres of solar! That's 6.5% of Charlotte county's total acreage.

I don't have a problem with solar farms - farmers are doing what they have to do to make a living, and solar farming pays - it pays a LOT!

I am concerned about the loss of farmland though. And forest land - in some places, forests are being clear-cut to put in these solar farms.

Most of these solar farms are not being utilized for other farm enterprises, such as grazing sheep under them to control grass and weeds.

I recently saw a write up of a farmer who was having great success growing shade loving veggies under them! But these cases are rare.

Meanwhile, as of the end of 2019, 2.7% of American farm land is foreign owned. That's nearly 30,000 acres. And that is the 2019 number - foreign investment in American land is not something that is going away.

At the same time, almost 16% of beef and veal sales originated from overseas and 8.4% of pork was imported.

I have a lot of concerns regarding the financial sustainability of American farms. If our farms were not only financially sustainable, but PROFITABLE, we wouldn't see farmers selling out to such things as solar farms, Christmas tree farms, or trying their hand at raising marijuana and hemp. 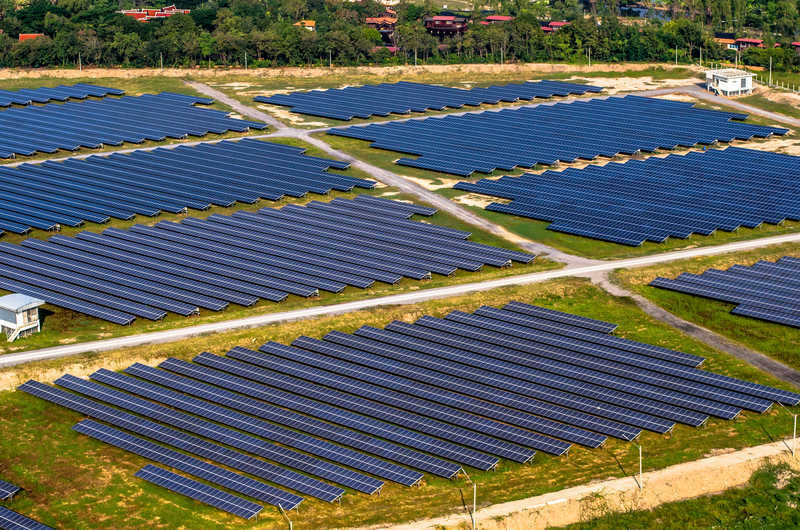 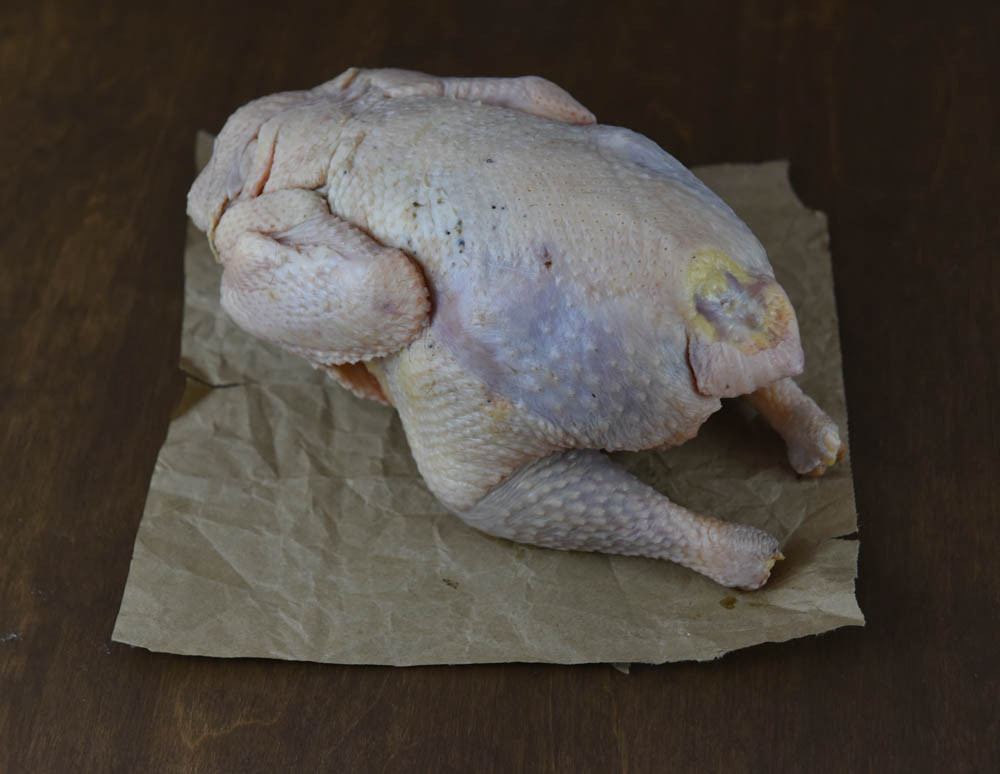 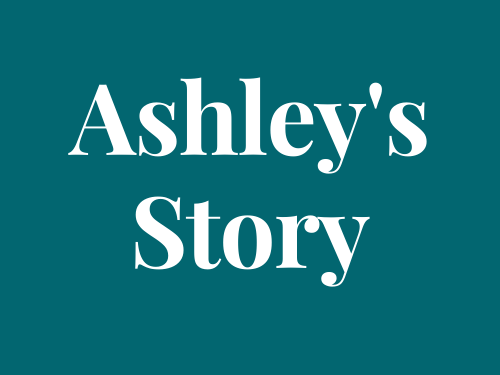 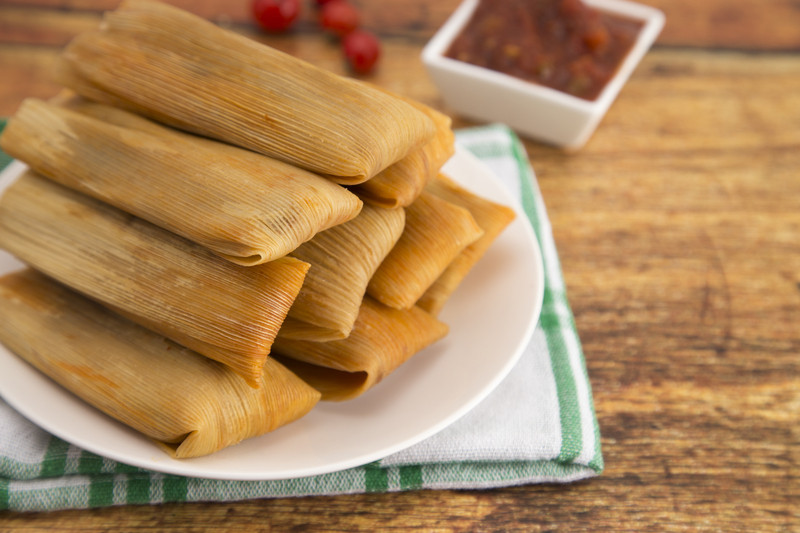