Here on the farm we don't just raise livestock. We utilize the animals to improve our land. This video highlights some of the work that the goats perform for us. When one thinks of goats, one thinks of clearing brush - because they are famous for eating everything. But they are good for control and removal of invasive plants also.

You may know that our farm was clear-cut, meaning that all timber and trees were removed from about 3/4's of the property. It was being cut when we looked at it.

Clear-cutting didn't seem like a big deal at the time.  We were living overseas in Guatemala and planned to renovate the old house in time for retirement.  We were horrified by the condition of the clear-cut areas and quickly decided that growing trees was not something that we wanted to do again on our property.

When we moved onto the property a year after the trees were removed, we immediately began to convert the mess to pasture.  The pigs and goats have been a vital part of this process.  Pigs eat and or dig up unwanted plants such as blackberry, multiflora rose and sweet gum trees.  Following the pigs with goats helps to remove anything that grows back.

We save certain trees to provide shade and forage for livestock and wildlife.  Among those saved are Oaks, Tulip Poplar, Black Walnut, Sycamore, Holly and a few others.

The areas of our farm that were not cut were already in pasture.  A neighbor had been cutting hay for years.  Cutting hay removes organic matter and minerals from the soil with the result that many undesired species start to take hold.

Perennial Lespedeza is just one of a few undesired species in our pastures.  It is native to Asia and Eastern Australia.  It was imported to the US where it was planted to control erosion and to re-vegetate abandoned mining sites.  It will grow to heights of up to 2 meters if not controlled!  That's taller than the cows....

It's a problem because it is invasive and can reduce the diversity of plant life making a field not only less attractive to wildlife, but also to our cattle.

The cows will eat it only in early spring when it first sprouts.  After that, it becomes woody and the cows find it unpalatable.

Generally, we try to mow it down after each grazing by the cows.  That has not been effective in getting rid of it, unfortunately.  It only prevents it from getting really tall and smothering other more palatable vegetaion.

This year, I've put the goats into the worst paddock to see what they can do to address the situation.

The added bonus of grazing the goats on the lespedeza is that it is a natural wormer and helps to control parasites in the goats.  This is a good thing as we do not like to treat animals for worms if it's not necessary.  (Our goats have not been wormed for well over a year now!)  This is because regularly treating for parasites, or "worming" goats reduces the goat's natural resistance to parasites.  It has also resulted in many parasites which are resistant to treatment.  Wormers pass through the animal's body and also kill beneficial insects and other microbes living in the soil.  Dung beetles are particularly at risk.

One of the best alternatives to regularly worming goats is frequent moves to fresh pasture and allowing pasture already grazed by the goats to have adequate recovery time.  This is something that we regularly practice, and given the general good health of our goats, it's been pretty successful.

In the video, you'll see that the goats have followed the cattle into this area.  The cows grazed the paddock for two days and left quite a bit behind.  We are being very careful not to overgraze our paddocks as they recover better and grow back faster when forages are not grazed to very short heights.  Leaving a little extra behind the cows also means that the goats can pick from a variety of forages for a more complete diet.  And a more varied and complete diet means that the goats are healthier.

Don't hesitate to reach out with questions or leave a comment! 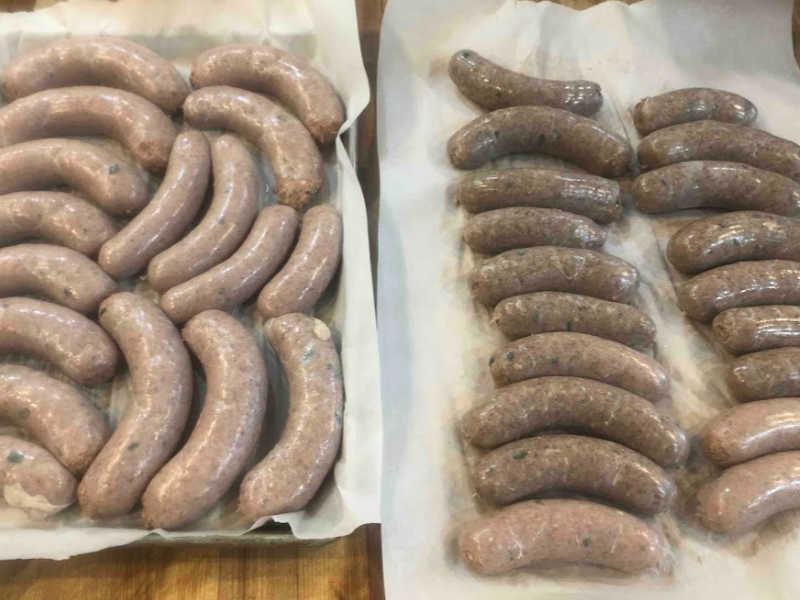 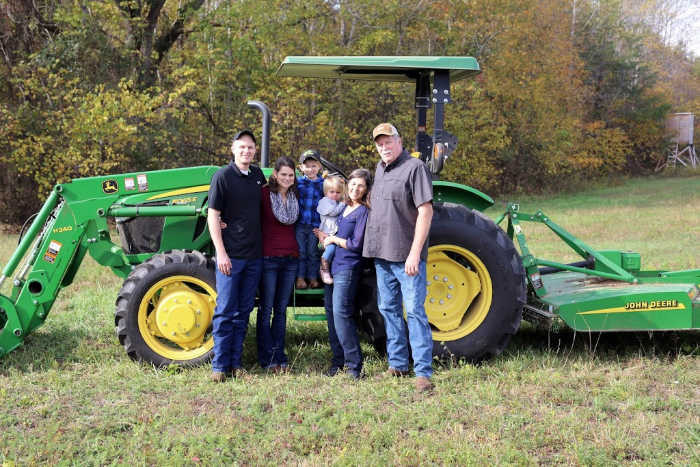 Birth of a Calf 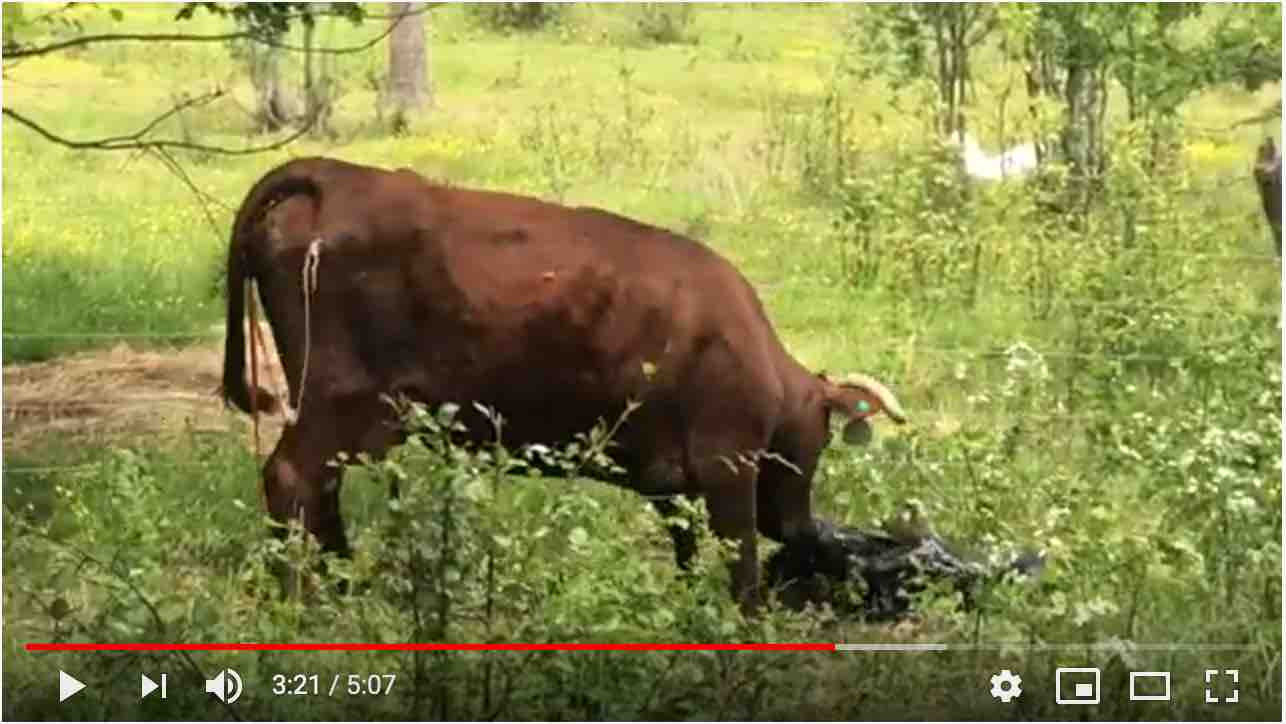