For decades, the weed killer Roundup has been promoted as environmentally safe and harmless to humans. Glyphosate, the active ingredient in Roundup, is the most widely used weed-killing chemical on farms, lawns, schoolyards, golf courses and other public spaces. Some 276 million pounds of glyphosate was used in the US in 2014 and its use continues to rise. There’s a good chance it’s in your garage or shed right now.

But, beyond the aforementioned uses of Roundup, I’ll bet you didn’t know that it is used as a desiccant for wheat.  Don’t know what that means?  Neither did I!

A desiccant is used to promote more even ripening of wheat berries, it causes a rapid dry down and enables an earlier harvest.  Result for the farmer is that he has more wheat to sell.

Roundup, or Glyphosate, is applied shortly before harvesting to achieve these results.

I myself find it easy to believe that everything we consume that contains non-organic wheat is contaminated.

My own evidence for this is that I KNOW wheat makes me sick.  My digestion goes to hell real quick when I eat wheat as more than a rare occasional treat.  Is it just possible that the exposure of wheat to toxins (which I ate… ) is responsible for all my troubles?

The use of Roundup as a desiccant is such a widespread practice that according to the US Department of Agriculture, “99% of durum wheat, 97% of spring wheat, and 61% of winter wheat [in the U.S.] has been doused with Roundup as part of the harvesting process”

But is it really safe?

In March 2015, the WHO (World Health Organization), after doing its own independent analysis, determined that glyphosate is a probable carcinogen, meaning it most likely causes cancer.

The EPA had declared glyphosate safe years ago. But after the WHO report, they reportedly did a fresh evaluation of the dangers. They released a paper in October 2015 stating that glyphosate is not likely to be carcinogenic to humans, but later retracted it, saying it was not final.

It turns out that more than 800 people with cancer are suing Monsanto, the maker of Roundup, over claims the glyphosate-based herbicide made them ill — and that Monsanto did little to warn the
public, despite knowing cancer risks existed.

In the process, court records now show that in making the recent retracted decision that glyphosate does not cause cancer, the EPA used two studies that had been ghostwritten by Monsanto’s toxicology manager,but were published using names of academic researchers.

Beyond that, uncovered email correspondence shows that the EPA’s chairman of the Cancer Assessment Review Committee helped stop a glyphosate investigation by the Agency for Toxic Substances and Disease Registry, which is part of the U.S. Department of Health and Human Services, on Monsanto’s behalf.

Also uncovered were 1991 EPA documents detailing a Monsanto-funded study that found it may cause cancer. The study was “reviewed” again until it mysteriously showed no carcinogenic potential.

The lawsuit will likely go on for years, but two things have been revealed. The earlier assertion that Roundup is environmentally safe and harmless to humans is questionable, as is relying on the EPA to make unbiased judgments about potentially hazardous chemicals.

Interview with a Serial Cow Dealer 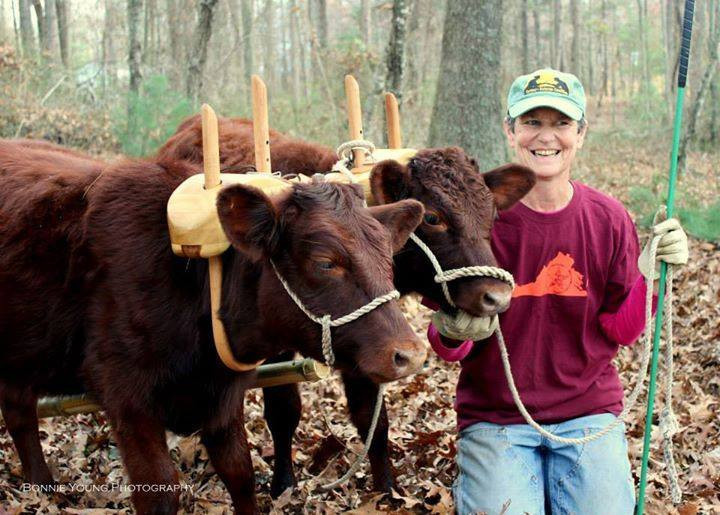 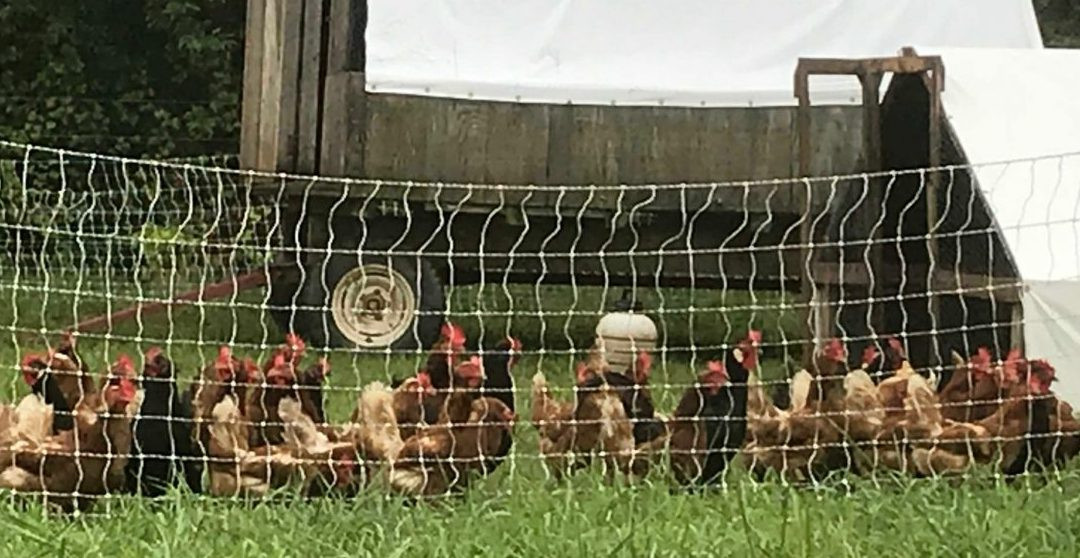 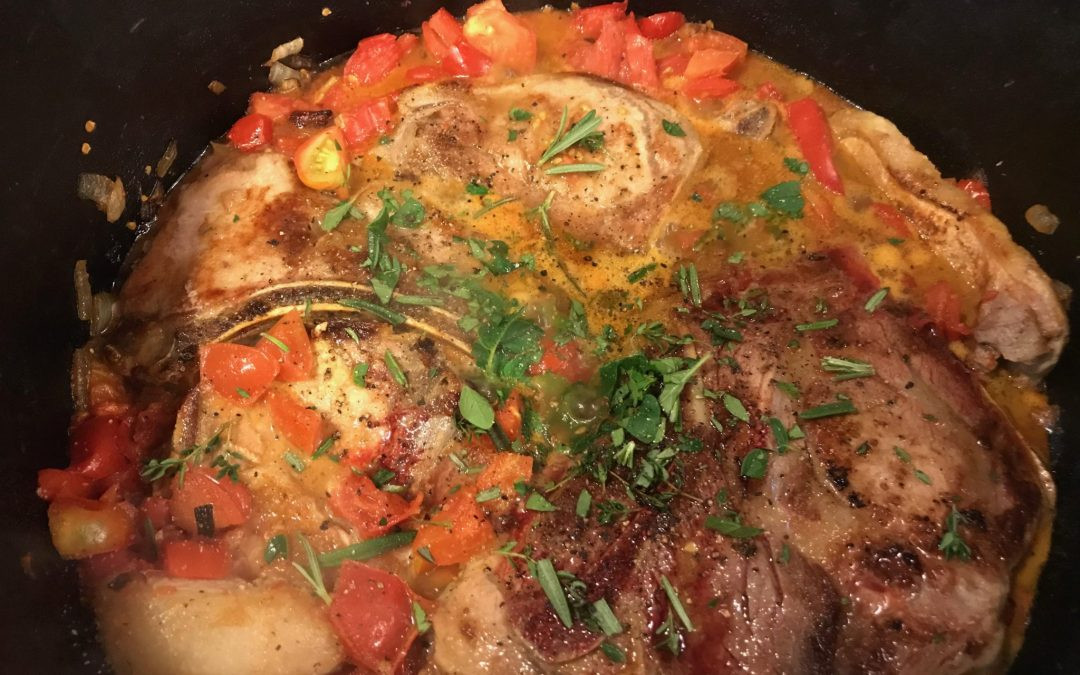